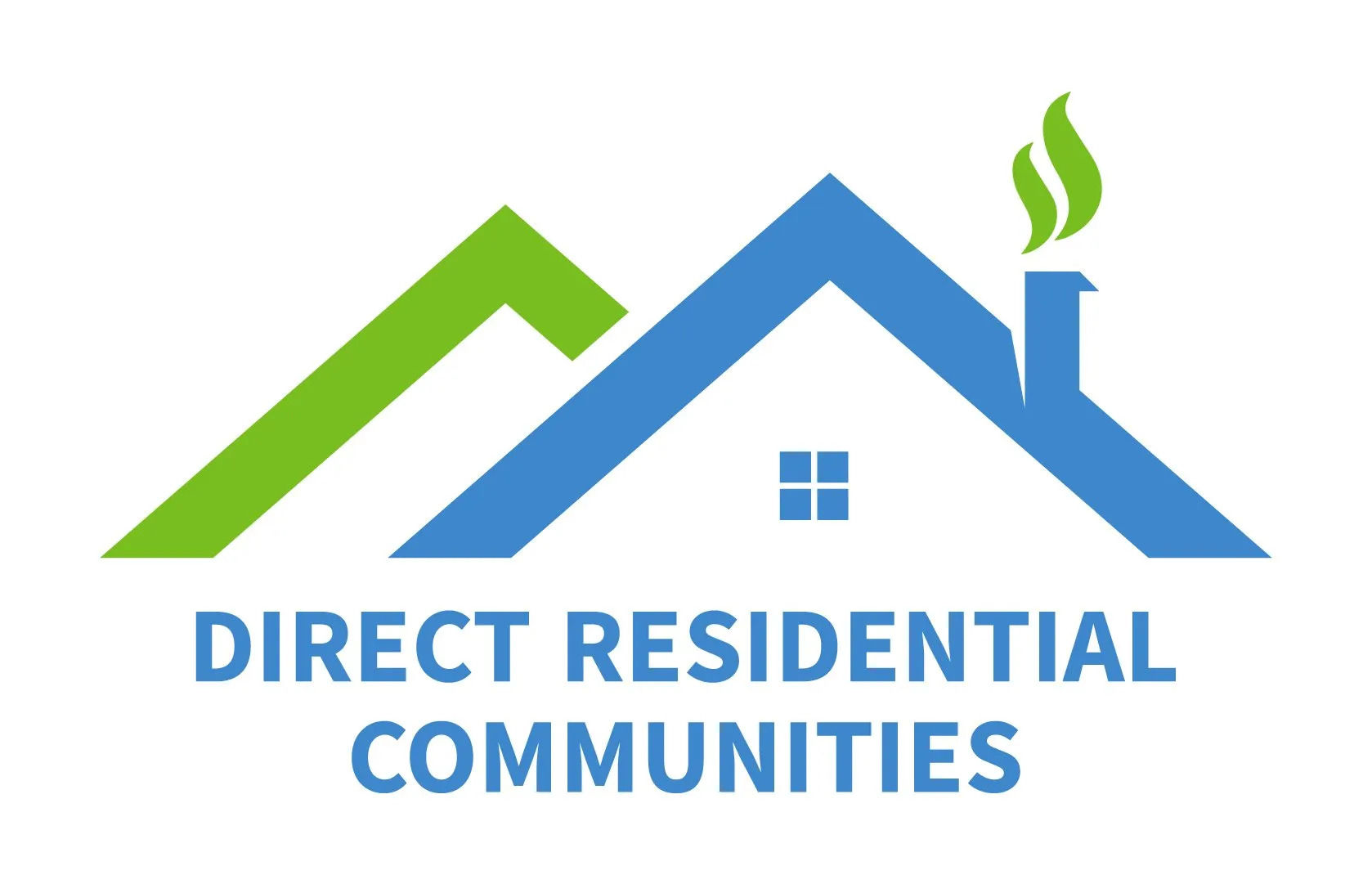 Direct Residential Communities is a new home builder with over 50 years of experience providing quality homes and neighborhoods for thousands of families.

We are committed to building an enduring legacy of integrity and value in every home we build. We pride ourselves on offering quality homes at affordable prices in the places you want to live.

At Direct Residential, we are focused on our homeowners and have a passion to provide quality, energy-efficient homes, industry-leading customer service and providing a place you are proud to call home for years to come.

We at Expo Homes take great pride in offering one of the best new home values and warranties in the area. Expo Homes was founded with the vision of a home building company that would offer high quality homes for less; follow honest construction principles and respect its customers in every way. Expo Homes is delivering on this philosophy by building better quality homes at a lower cost while still providing beauty and exemplary service to home buyers.

You will want to see firsthand the wonderful home designs available in sought after locations. Find out about our superbly designed, affordable, energy efficient, and move-in-ready new homes. Talk with an Expo Homes realtor today about home designs, locations, and warranties.

We take pride in transcending the ordinary while still keeping home prices affordable.

Atlanta based Heatherland Homes is the name you can depend...Read More

Atlanta based Heatherland Homes is the name you can depend on for state-of-the art construction and exceptionally designed homes. Specializing in single family homes from the high $100’s – $400’s, Heatherland Homes’ hardworking team of dedicated professionals are known for delivering a high level of customer satisfaction throughout the home buying experience.

Magnolia Residential Properties brings over 40 years of home building experience, working with a structured design approach alongside some of the best Designers, Land
Planners, and Interior teams in Atlanta. With an
emphasis on walkable communities coupled with historically accurate design details, Magnolia Residential
Properties looks to create a one-of-a-kind community anchored by a central park, known as a “muse”.

Beginning in 2018 with just two employees, My Home Communities...Read More

Beginning in 2018 with just two employees, My Home Communities has grown to now have a team of 18 employees. From 27 sales in its first year, to 238 homes sold in 2021, My Home Communities is easily one of Atlanta’s fastest-growing new homebuilding and development companies. We utilize in every home superior processes in production and scheduling, allowing for the highest level of quality control and building precision.

My Home Communities sees the opportunity to offer a superior option to the dominant mass-built new home industry. Our initial vision is now a reality. We build great homes at competitive prices, while offering a more focused, customer-oriented home-buying experience, at the same value of a larger, national company.

With 40 years of combined experience, our team is seasoned, yet dedicated to growth of My Home Communities with the continued priority of making homes better, one at a time! 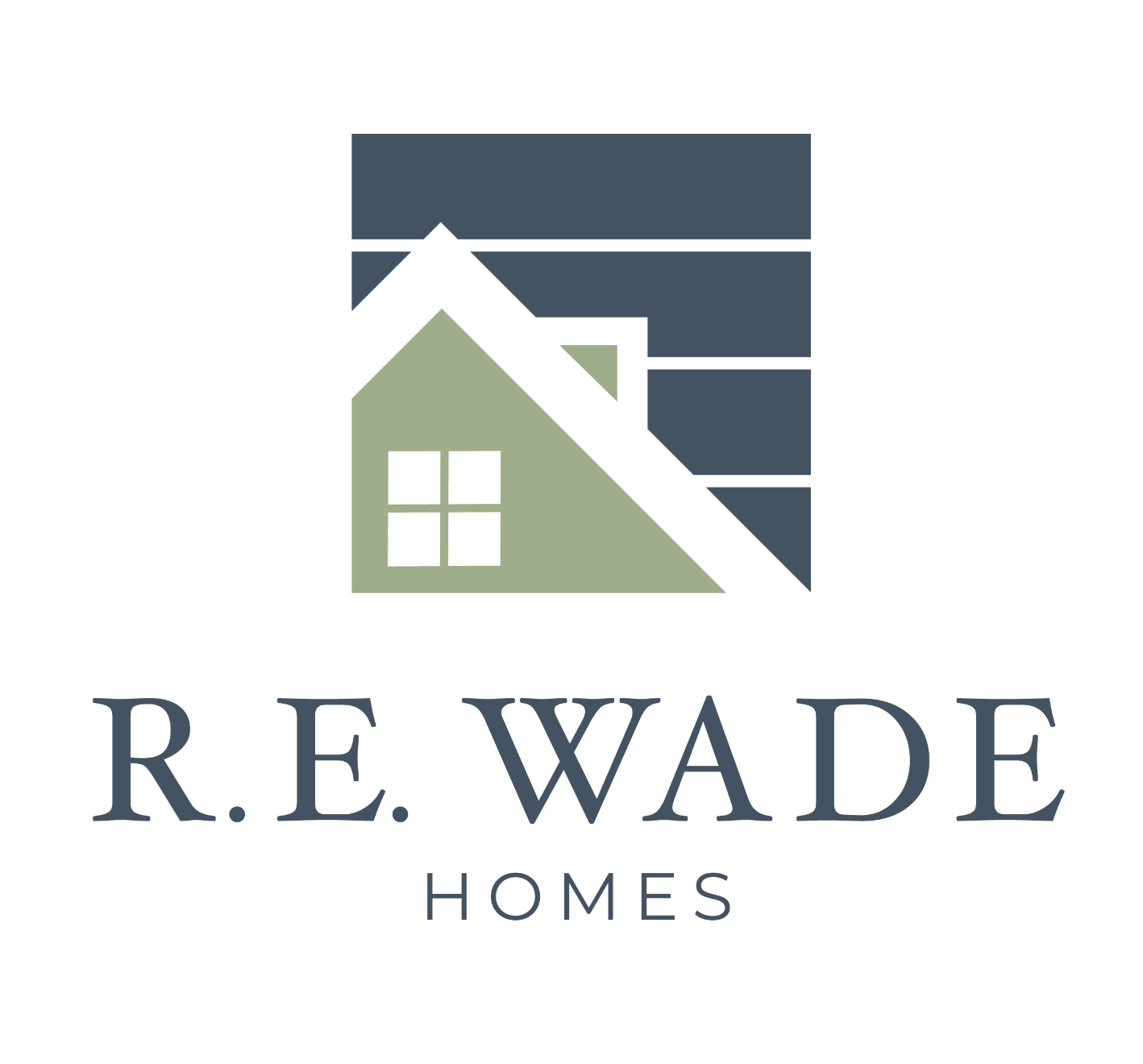 RE Wade Homes is a metro Atlanta custom home builder that has been in the home building industry since 1991. RE Wade Homes specializes in building homes priced from $400,000 to $1 million-plus. As a preferred builder at both Chateau Elan and the Gates of Braselton, RE Wade Homes is building in some of the northern suburbs most sought-after luxury home communities. 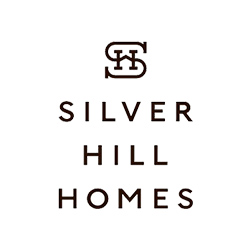 Silver Hill’s goal is to offer well-designed, quality constructed homes to satisfied customers. They remain intentional in building lasting relationships with clients that are cultivated through integrity, reliability and perseverance throughout the home buying experience.  Silver Hill will work passionately to overcome all obstacles in their path in order to provide our customers with the best home possible and work hard to earn your trust through open & honest communication. 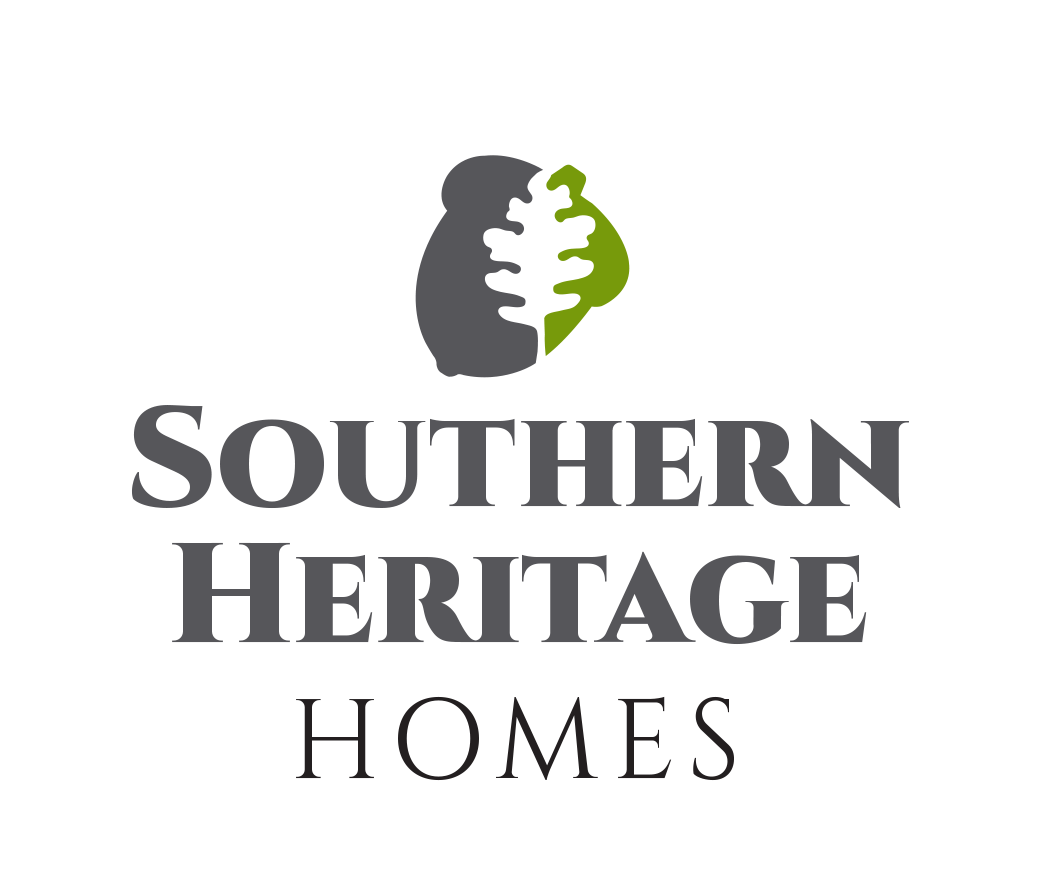 Southern Heritage Homes is locally owned, committed to Metro Atlanta, and dedicated to satisfying the unique tastes of the Southern home buyer. With our 31 years of combined experience in the building industry, we understand how important great craftsmanship and enduring style truly are. Over the years, Southern Heritage builders have won numerous awards, including several prestigious “OBIE,” awards granted by the Greater Atlanta Home Builders Association to recognize outstanding craftsmanship and design. Our most recent award being given the 2017 Builder of Integrity Award by Quality Builders Warranty Corporation for our outstanding customer service and warranty work. We stand behind our homes and deliver a quality product. With us, your new home reflects the best of southern living, built with the expectation that you will continue to enjoy it for decades to come. We strive to combine traditional southern style with modern construction techniques and cutting edge technological advances. As a result, our construction practices meet or exceed all industry standards, backed by full warranty protections. At Southern Heritage, we want to do more than simply provide a quality home. We want to exceed all expectations. Our communities and available homes are open and waiting for your visit. We welcome you to tour and see our work firsthand. 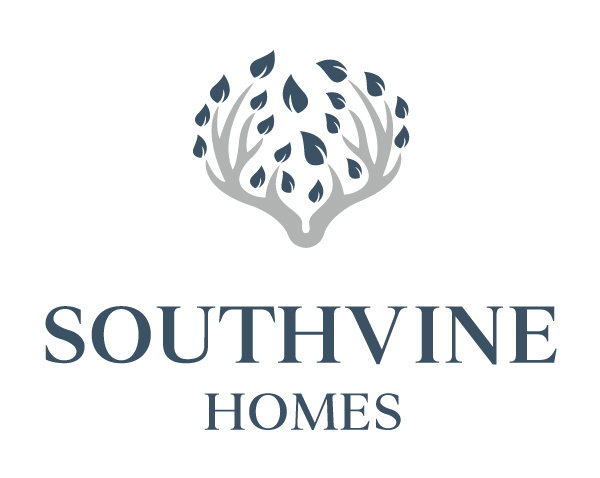 Southvine Homes is more than just a homebuilder. We build...Read More

Southvine Homes is more than just a homebuilder. We build community. We value the relationships we form with our customers, our trades and suppliers, our contractors, and our employees.

Southvine Homes strives to deliver a new home that allows you to achieve easy living and the lifestyle you want to live. We build beautiful new homes in North Atlanta, Athens, and Lake Oconee. We want your new home purchase to be a remarkable experience and we strive to achieve your expectations with our excellent customer service.

With decades of experience and quality that lasts, Southvine Homes is ready to help build your new home.

Stephen Elliott Homes CEO, President and Founder Steve Connor, is proud to offer homebuyers a new and better option when it comes to value, quality and customer service. Steve has more than 40 years of residential experience. He studied business at the University of Alabama and has a keen eye for architectural design and quality construction. His success as a home builder began in his hometown of Montgomery, Alabama and in the 1990’s Steve and his family relocated to Atlanta.

Stephen Elliott Homes offers new homes and communities in desirable locations around the metro Atlanta area. Homebuyers can choose from a variety of floor plans and hundreds of interior and exterior options to customize their home and exceed their dreams. Homes are built with energy efficient features, utilizing the latest in quality construction methods at an affordable price.

With a commitment to building functional floor plans, each home is designed with an open concept layout that showcases flexible living spaces, purposed for causal living and entertaining. A sampling of the luxury features found in Stephen Elliott Homes include brick, stone and shake exteriors, two-story foyers, arched entryways, chef-inspired kitchens and spacious master suites. From customer service to finished product, Stephen Elliott Homes’ commitment to excellence and promise to customers begins with building Quality from the Ground Up. Look for new communities by Stephen Elliott Homes in a location near you!

Wayne earned his BS in Finance from Auburn University. After graduation, he started his professional career as a management trainee at United Federal Savings & Loan (UFS&L) in Smyrna.   His duties and responsibilities included construction and permanent lending as well as weekly interaction with joint venture partners. While working for UFS&L, he gained his initial exposure to real estate acquisition and improvement, which would prove to be great experience later in his career.

After ten plus years in finance and real estate, Wayne completed his MBA from Kennesaw State University and spent the next decade in marketing and sales roles for various technology companies. His passion for building and renovation pulled him back into the industry in 2008.  He and his wife Chris began buying, renovating and reselling existing inventory.

As the market started to come out of the recession, he expanded his skill set to include new home construction in the inner city of Atlanta, while partnering with Gene Kelly in Blvd Construction (Blvd) and KirkLake Partners(KLP).  Blvd & KLP bought properties for new construction, renovation and/or addition and sold lots and developments to other builders.  As an inner city building company, they worked in Decatur, Kirkwood, Edgewood, Reynoldstown, East Atlanta and Adair Park.  In 2014, Wayne formed Tyler Chandler Homes to concentrate on deals outside the perimeter.  This led to lot development and sales to some national builders as well as new construction.

Wayne and Chris have two grown children and two grandchildren.  Philanthropy is important to Wayne and Chris as they support numerous charities, including:  Project 82, The EndIt Movement, Hope for Today in addition to their home church Passion City Church.

Walker Anderson Homes brings three generations of homegrown expertise to every home we build.  From our family to yours in every step in the building process – location – to home design and throughout construction – our proven process supports our attention to the smallest details, making every house we build a true “home.”